Tim has 25 years experience working on High End TV dramas, light entertainment, scenery construction and UK Opera & theatre productions. He has worked nationwide as well as in Morocco and at Nu Boyana studios in Bulgaria and on location in Tenerife, he also worked in France for Series 3 of Riviera. He is equally happy working with built scenery and sets in a studio environment as he is with adapting and dressing locations for filming. He is highly adaptable. Tim was the Production Designer of the Oscar nominated short film 'Wish 143'. 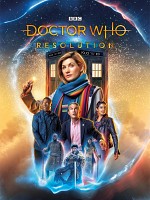 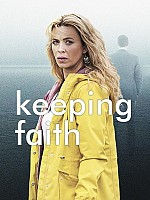 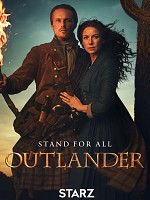